Skip to content
We went to The Alhambra, and spent most of the day touring. As this was my biggest reason for going to Spain, I took a decent number of pictures. Here’s a selection; the total is over 400 I think. 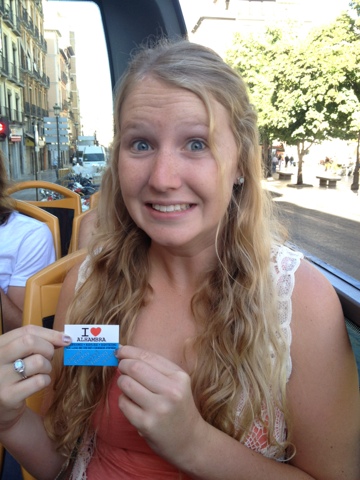 Very excited for the I love Alhambra sticker! 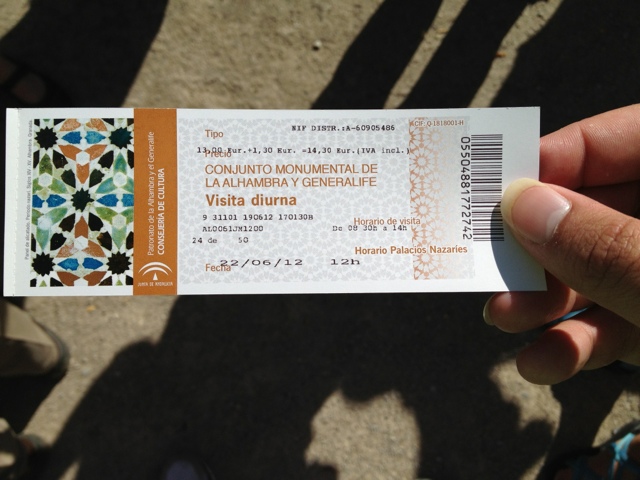 My ticket for getting in. 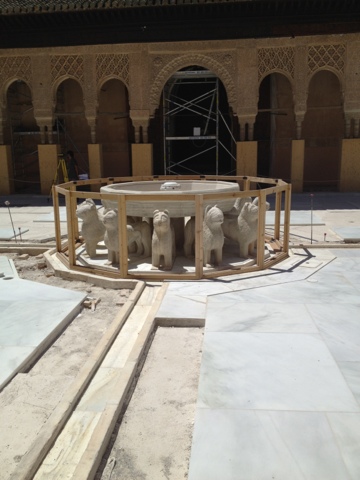 The Patio de los Leones was closed, which was a little disappointing. You can see the work they’re doing. 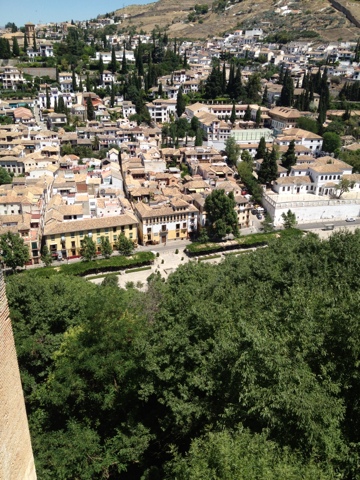 Here’s the view out one of the towers. It’s a reverse of two of the pictures from a few days earlier. In the middle, those green things are the covers. Under them is where the dinner picture was taken. The street right there is where our hotel was. About three buildings up is where the picture from the door of the hostel was taken. 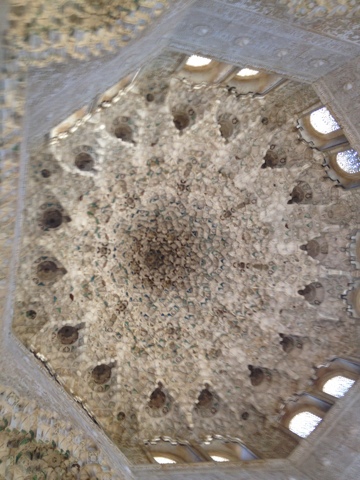 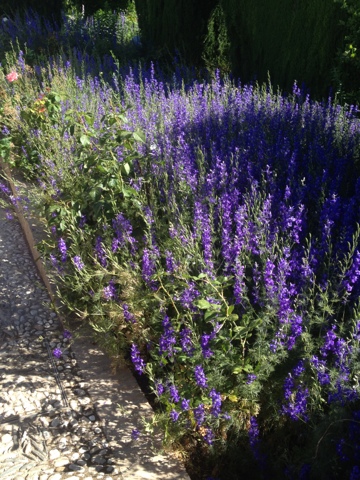 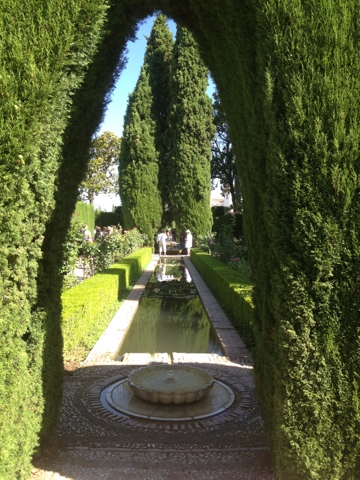 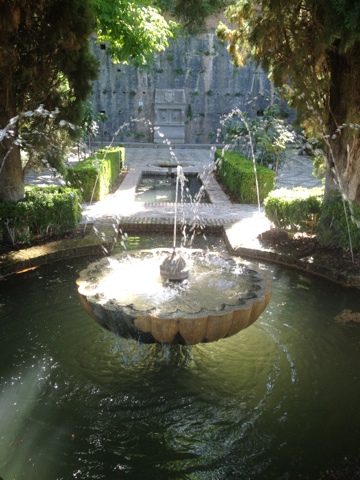 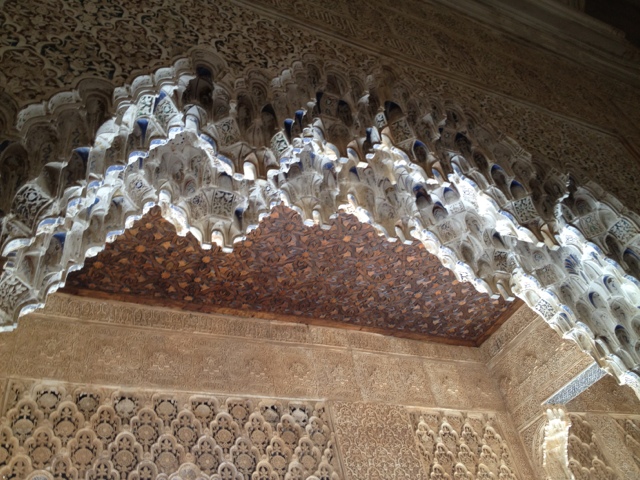 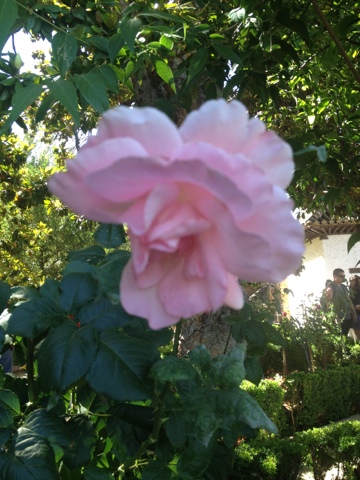 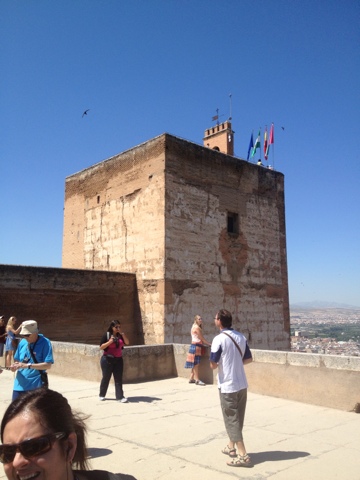 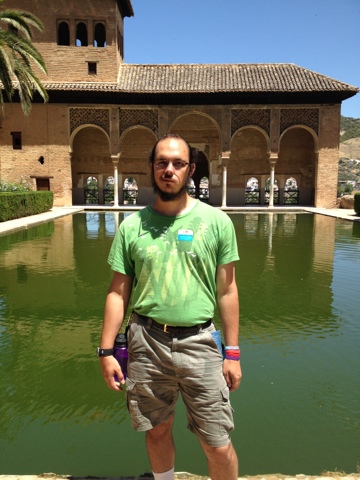 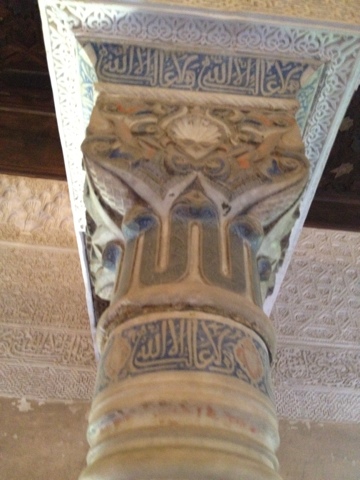 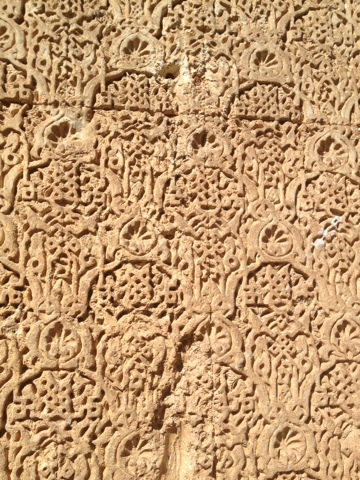 And then a bunch more random pictures. Of really cool stuff.
So yeah. That right there, #1 on the bucket list done. I need to make up the rest of the list now… And put going back on there somewhere.